Pull out board that says SAUL

I wonder what this means? I guess we will now see what kind of king Saul is. I hope he is a good one! Let’s see…

Walk through the Bible Story

Saul is appointed king by Samuel privately (last week), but it hasn’t happened yet publically.

Saul has gone home and hasn’t really told anyone what happened at the dinner with Samuel.

So… 17 Samuel sent a message to the Israelites. He told them to meet with the Lord at Mizpah. 18 He said to them, “The Lord is the God of Israel. He says, ‘Israel, I brought you up out of Egypt. I saved you from their power. I also saved you from the power of all the kingdoms that had treated you badly.’ 19 But now you have turned your backs on your God. He saves you out of all your trouble and suffering. In spite of that, you have said, ‘We refuse to listen. Place a king over us.’ So now gather together to meet with the Lord. Do it tribe by tribe and family group by family group.”

In other words, “God is your king. He is the best king you can ever have. But you want to abandon him and get someone else. Here goes.”

Samuel reveals that Saul is chosen as king!

But when people looked for him, they realized he wasn’t there.

22 They needed more help from the Lord.

So they asked him, “Has the man come here yet?”

Ironic, that in the middle of their rebelling against God, they ask God for help. What does God do?

The Lord said, “Yes. He has hidden himself among the supplies.”

God helps! And where is Saul? He is HIDING!

23 So they ran over there and brought him out. When he stood up, the people saw that he was a head taller than any of them.

They drag out Saul, and discover that he is TALL!

This reminds me of Hannah’s song in 2:7:

Friends, Saul is being lifted up YES. Saul is taller than the rest YES. But… as we are to see in the coming weeks, he is also very PROUD and HAUGHTY.

Then the people shouted, “May the king live a long time!”

11:1-11: Saul is a good leader & judge. Defeats the Ammonites in battle, and he is gracious to some mean men of Israel.

12:1-25: Samuel prays for Israel and for the king. We don’t have time to talk about all that Samuel prays – it is worth you going and reading it – but this is how it ends:

12:20 “Don’t be afraid,” Samuel replied. “It’s true that you have done all these evil things. But don’t turn away from the Lord. Serve him with all your heart. 21 Don’t turn away and worship statues of gods. They are useless. They can’t do you any good. They can’t save you either. They are completely useless. 22 But the Lord will be true to his great name. He won’t turn his back on his people. That’s because he was pleased to make you his own people. 23 I would never sin against the Lord by failing to pray for you. I’ll teach you to live in a way that is good and right. 24 But be sure to have respect for the Lord. Serve him faithfully. Do it with all your heart. Think about the great things he has done for you. 25 But don’t be stubborn. Don’t continue to do what is evil. If you do, both you and your king will be destroyed.”

Stop doing evil, or else it will not be good for you OR YOUR KING.

Uh oh… to be continued next week.

Saul was a head taller than anyone else…

He was lost and hiding…

And he was king of Israel.

Jesus was king of Israel too – in fact, king of all creation.

But he came to seek and to find the lost.

And Philippians 2:9 tells us that Jesus was humbled lower than all, and then exalted.

Where is pride in your life? In what do you find your security and hope? When we exalt ourselves, it leads to humiliation.

Illustration of a Balloon:

We sometimes get all puffed up with our own importance. (Start blowing up the balloon) We think we are great and we expect everyone else to think so too. (Blow) Maybe it because we are so good looking, (Blow) or maybe it is because we are so smart. (Blow) Maybe we are really good in sports, (Blow) or perhaps we are the best singer in the choir. (Blow) Sooner or later, if we keep getting puffed up with our own importance, something will happen to burst our balloon. (prick the balloon)

But when we see our sin for what it truly is, we repent, and Jesus exalts us!

Jesus was pricked and died on the cross for us. 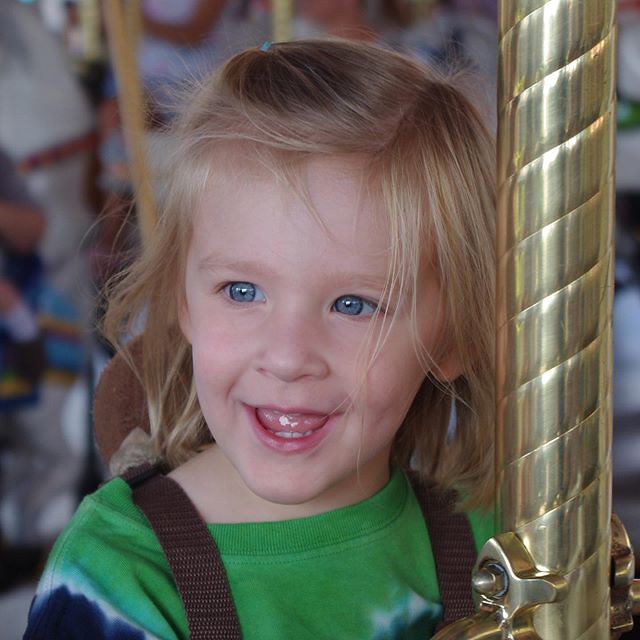 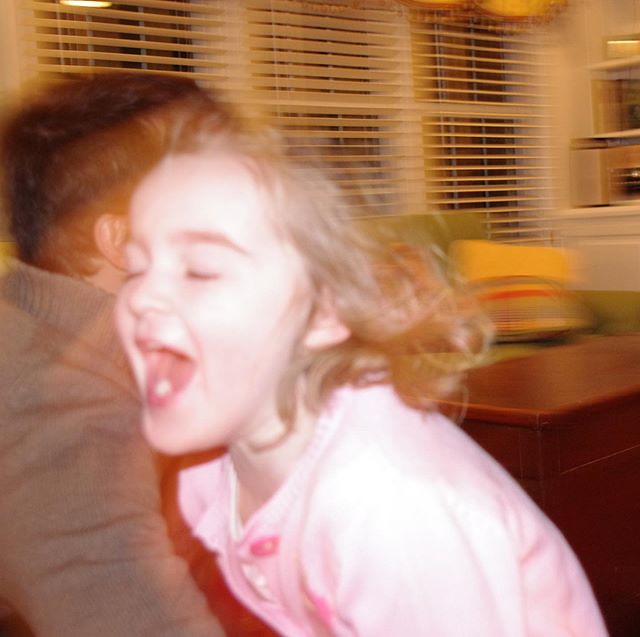 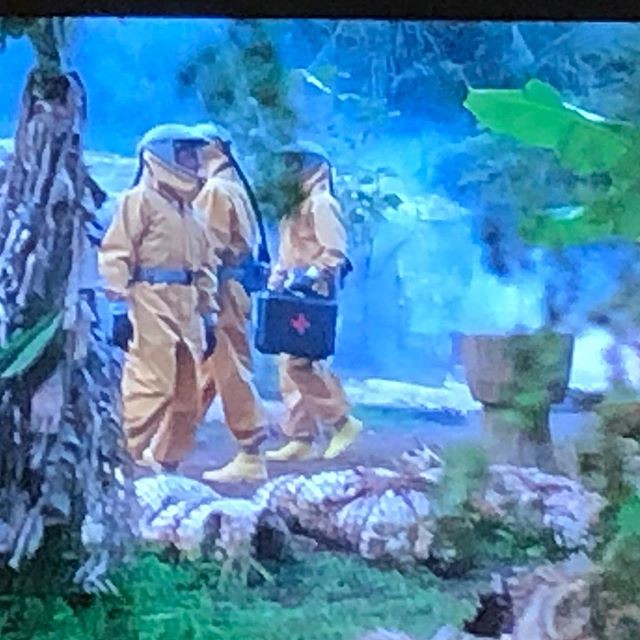