Pull out board that says Official

We have been calling David a “king” for a while because he was anointed king by Samuel back in 1 Samuel 16. But as you know, there has been another king this whole time (who? Saul!). Well now, it is OFFICIAL…

The War of Succession, and Ish-Bosheth and Abner are dead. And David is with his general, the murderer Joab. Ugh.

But this week, is the beginning of some of the best chapters in the Bible. It’s amazing!

In fact, over the next couple of weeks, we will see God build something amazing. Kind of like this cup tower.

Take out some red solo cups and build a tower with each building block.

Tonight we will just look at the first half of one chapter – 2 Samuel 5:1-16. Here is what happens:

David has been down in Hebron for 7 ½ years (that has been his capital during the War of Succession, and since he had returned from Exile).

1 All the tribes of Israel came to see David at Hebron. They said, “We are your own flesh and blood. 2 In the past, Saul was our king. But you led Israel on their military campaigns. And the Lord said to you, ‘You will be the shepherd over my people Israel. You will become their ruler.'”

3 All the elders of Israel came to see King David at Hebron. There the king made a covenant with them in front of the Lord. They anointed David as king over Israel.

It’s official! David is now King over Judah AND Israel – the united kingdom!

Do you know how long David reigns as king? The next verse tells us:

4 David was 30 years old when he became king. He ruled for 40 years. 5 In Hebron he ruled over Judah for seven and a half years. In Jerusalem he ruled over all of Israel and Judah for 33 years.

So what is David’s first act as king? He needs a capital.

Where does David set up as his capital?

Until this time, there really wasn’t a capital. They were 12 tribes living in the Promised Land with no central city. They lived in many different cities.

He could stay in Hebron, but it seemed too far south, and was the hometown of Saul… so that might not be a great idea.

But there was a little city that had some importance…

About a thousand years earlier, the Father of Israel – ABRAHAM – had a mysterious encounter with a priest-king. His name was Melchizidek.

Genesis 14: Abraham (actually, he was still Abram) had just rescued his nephew Lot from some bandits. He was there with the king of Sodom, and another guy comes up:

18 And Melchizedek king of Salem brought out bread and wine. (He was priest of God Most High.) 19 And he blessed him and said,

And Abram gave him a tenth of everything.

And then he disappears. This strange man, Melchizedek, king of SALEM, came and blessed Abraham as a priest. And Abraham honored him with a gift. Super weird. J And that’s it.

Fast forward about 800 years: when Joshua came into the Promised Land. They conquered the land and technically it was in Benjamin’s land, but it was close to Judah’s land, and Judah was taking it. But then no one really did. And so it became a city of the Jebusites.

Fast-forward a few more hundred years to our hero, and David needs a city. Where does he go?

6 The king and his men marched to Jerusalem. They went to attack the Jebusites who lived there. The Jebusites said to David, “You won’t get in here. Even people who can’t see or walk can keep you from coming in.” The Jebusites thought, “David can’t get in here.” 7 But David captured the fort of Zion. It became known as the City of David…

9 David moved into the fort. He called it the City of David. He built up the area around the fort. He filled in the low places. He started at the bottom and worked his way up. 10 David became more and more powerful. That’s because the Lord God who rules over all was with him.

Block #3 – Friends with other countries

11 Hiram was king of Tyre. He sent messengers to David. He sent cedar logs along with them. He also sent skilled workers. They worked with wood and stone.

David now is king over the united kingdom!

He has a capital city. The city of David – Jerusalem!

He has a palace!

So what does this mean to you and me?

Notice these two verses that I just read:

10 David became more and more powerful. That’s because the Lord God who rules over all was with him.

So what Mr. Brown?

This is the same with our true King Jesus. He worked hard, and remained faithful, and trusted His Father.

And Jesus knew His Father’s character.

Do you follow the kind of king that you have to do all the right things and if you mess up, He hates you? That’s not my king!

Because nothing can stop our king from bringing His kingdom to fruition.

What did we learn about today? OFFICIAL

David had good news this week. Great! But…

Break the OFFICIAL board 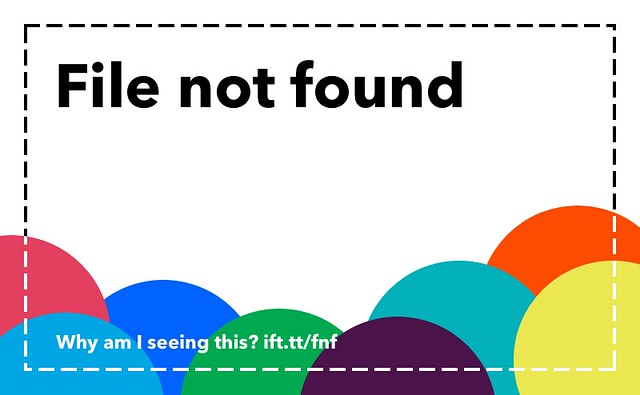 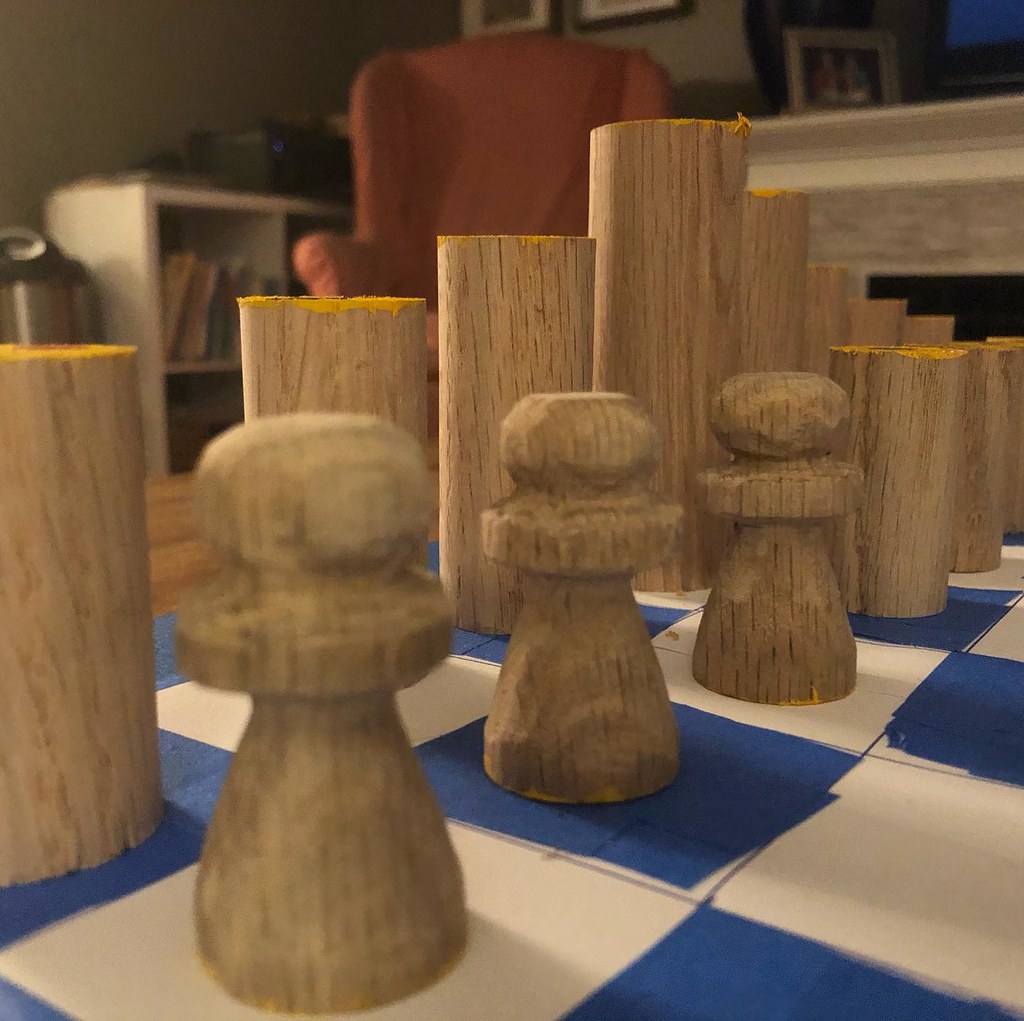 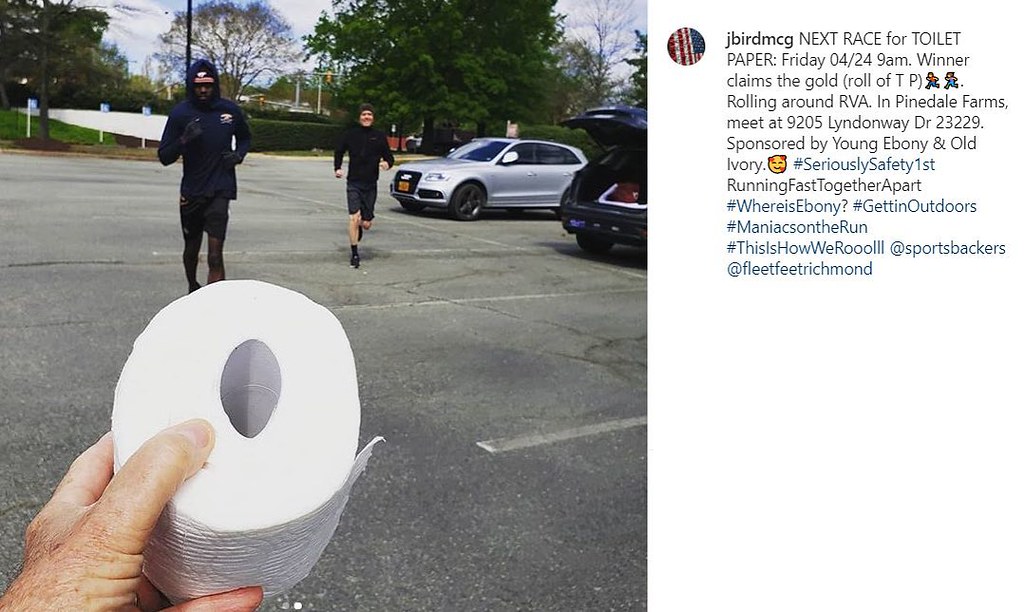 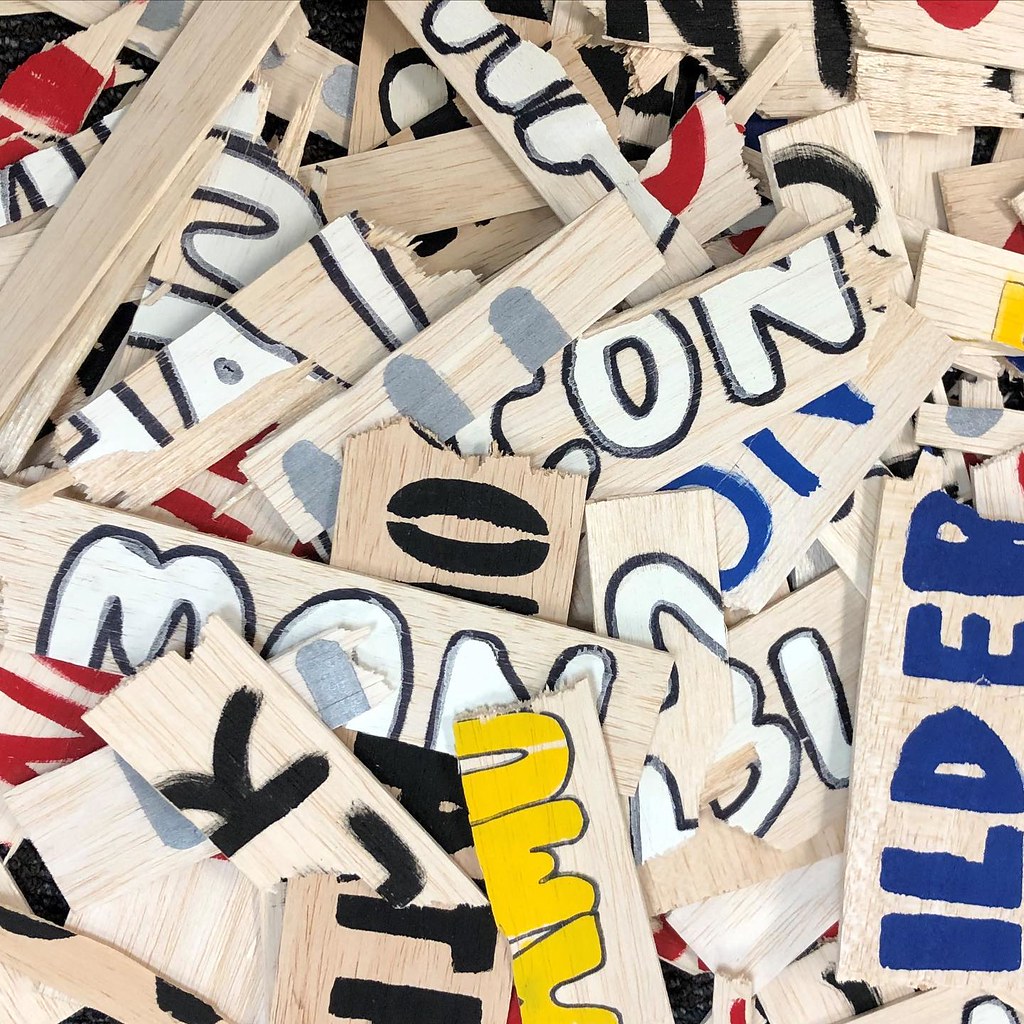