Every week, we look in the box to discover what we are learning about this week.
Pull out board that says Victory

David’s kingdom is being built. Last week: (1) He was anointed king over all of Israel, (2) He establishes the capital in Jerusalem, (3) He befriends the nations around, and (4) He builds his palace. Let’s see what else happens, because it keeps getting better.

Block #5 – the LORD defeats the Philistines

17 The Philistines heard that David had been anointed king over Israel. So their whole army went to look for him. But David heard about it. He went down to his usual place of safety.

David is hiding. What happened the last time the Philistines and the Israelites fought?

18 The Philistines had come and spread out in the Valley of Rephaim.

What does David do?

19 So David asked the Lord for advice. He said, “Should I go and attack the Philistines? Will you hand them over to me?” The Lord answered him, “Go. I will surely hand over the Philistines to you.”

20 So David went to Baal Perazim. There he won the battle over the Philistines. He said, “The Lord has broken through against my enemies when I’ve attacked them. He has broken through just as water breaks through a dam.” That’s why the place was called Baal Perazim. 21 The Philistines left the statues of their gods there. So David and his men carried off the statues.

And in fact, the next few verses explain that the Philistines attacked David AGAIN. And again, David asks the LORD what he should do. The LORD tells David, “go for it. I will defeat them.” And this is exactly what happens!

Block #6 – the Ark comes to Jerusalem

What is the Ark? Wooden chest, overlaid with gold, containing two tablets of stone from Moses that contained the Ten Commandments, Aaron’s rod/staff that had budded, and a sample of the manna that fed the Israelites in the wilderness. It is a symbol of God’s presence.

Where has it been? After Joshua’s conquest, it ended up in Bethel (Judges 20:6). And then while Samuel was a boy, it was up in Shiloh (1 Sam 3:3). And then remember the story in 1 Samuel 4 – the Philistines came and attacked and killed Hophni and Phinehas and stole the Ark. And fat Eli died. The Ark ends up in Dagon’s temple, and the doesn’t go well, so the Philistines send the Ark on home. It ends up in the house of Abinidab. It remains there for 20 years – during all of these things we have been talking about.

So, David brings the Ark home…

16 The ark of the Lord was brought into the City of David… King David (was) leaping and dancing in front of the Lord… 17 The ark of the Lord was brought into Jerusalem. It was put in its place in the tent David had set up for it. David sacrificed burnt offerings and friendship offerings to the Lord. 18 After he finished sacrificing those offerings, he blessed the people in the name of the Lord who rules over all. 19 He gave to each Israelite man and woman a loaf of bread. He also gave each one a date cake and a raisin cake. Then all the people went home.

This is a beautiful and wonderful thing. God’s presence is now with David.

Friends – Jesus is with His people.
If you believe in Him, He is WITH you.
God is GOOD!

But one word of caution:

God is good. God is great. God is perfect. God is gracious.
But also… God is holy!

As the Ark of the Covenant was picked up from Abinidab’s house, this is what happened:

2b The ark is named after the Lord. He is the Lord who rules over all. He sits on his throne between the cherubim that are on the ark. 3 The ark of God was placed on a new cart. Then it was brought from Abinadab’s house, which was on a hill. Uzzah and Ahio were guiding the cart. They were the sons of Abinadab. 4 The ark of God was on the cart. Ahio was walking in front of it. 5 David was celebrating with all his might in front of the Lord. So was the whole community of Israel. All of them were playing castanets, harps, lyres, tambourines, rattles and cymbals.

6 They came to the threshing floor of Nakon. The oxen nearly fell there. So Uzzah reached out and took hold of the ark of God. 7 Then the Lord was very angry with Uzzah. That’s because what Uzzah did showed that he didn’t have any respect for the Lord. So God struck him down. He died there beside the ark of God.

Why does God do this!? It seems like Uzzah was doing the right thing here – trying to keep the Ark from falling. What did God want him to do – let the Ark fall?

The problem is not that moment – the WHOLE OPERATION IS AT FAULT. And Uzzah was one of the men in charge – he should have known better.

You see, Numbers 4 & 7 tells us how the Ark is to be moved. They are playing with the symbol of God’s presence and they ignored what God had told them to do.

They were supposed to: cover it with a special curtain, put it in a special case, and it was NEVER to be put on a cart – only carried by the use of poles on shoulders. And remember – just 20 years earlier, when the Ark moved, it brought disaster or blessing upon the people. It is special.

All to say, God is gracious and God is holy.

What does this mean for us today?

God loves us too much to leave us in our sin.

We sometimes thing that “God is gracious” means – “God loves you and doesn’t care what you do or how you act or what you believe.”

No! God sees into our hearts and sees the sin and is gracious to us and loves us by getting rid of the sin! He is holy and perfect!

He does this through the sacrifice of Jesus.

If he wasn’t holy – Jesus doesn’t need to die.

But God is holy and loves us enough to take care of our sin. Which he does in the name of Jesus.

What did we learn about today? VICTORY

The Ark has come in and God is gracious. But He is holy too, and we are sinful people. So…

Break the VICTORY board 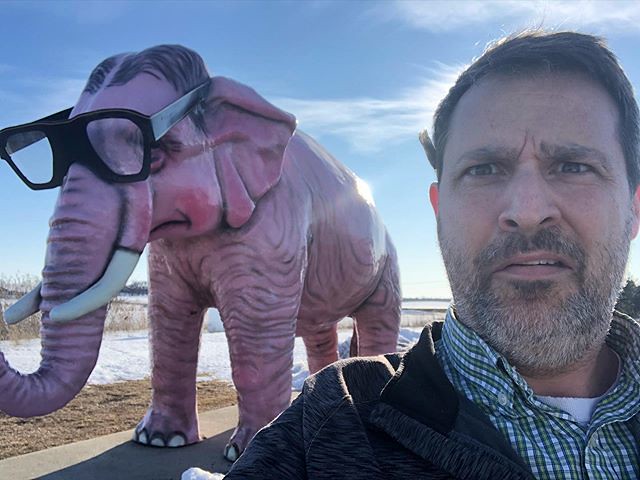 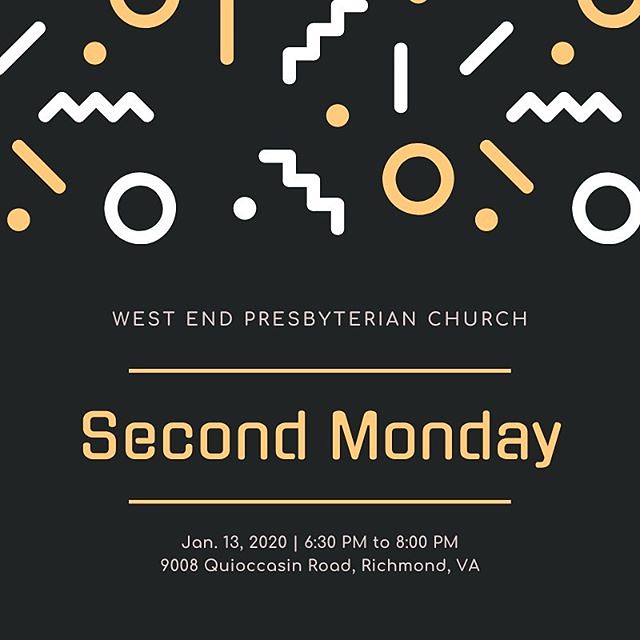 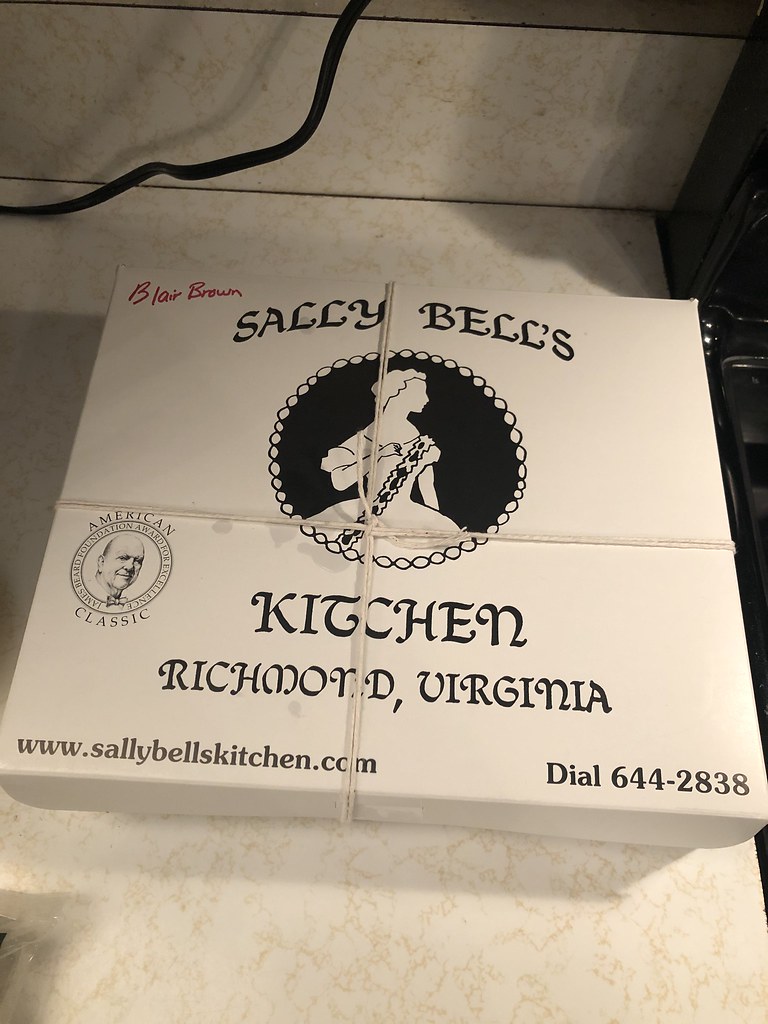 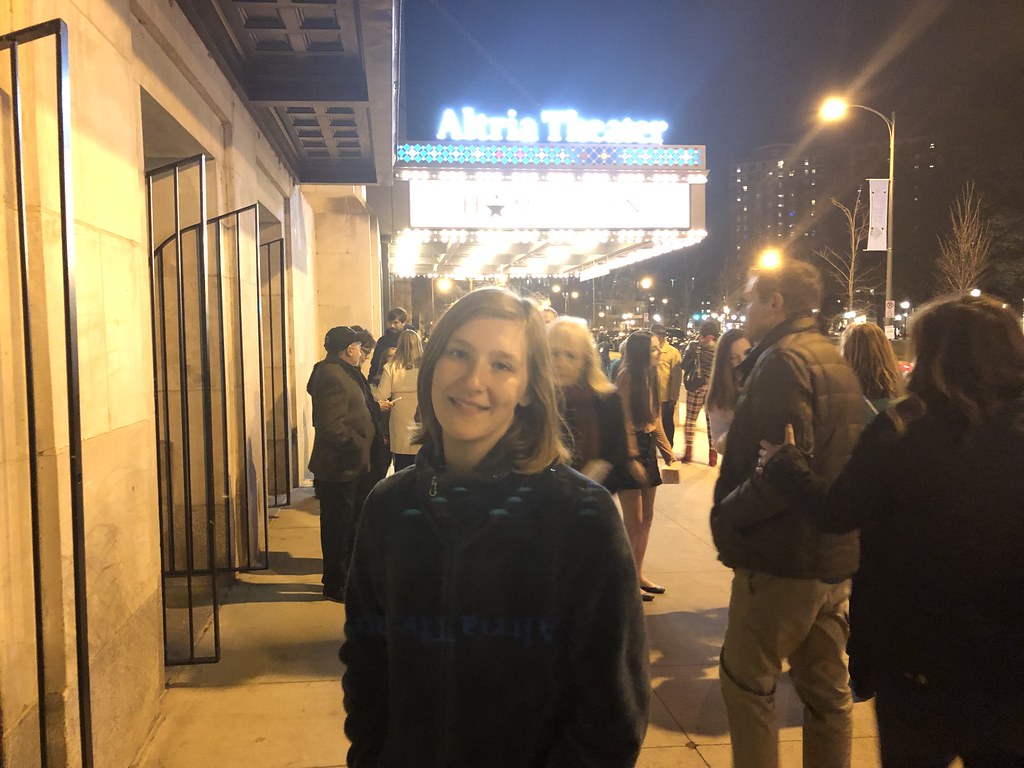